I was invited to share his eCommerce knowledge in Anik Singal’s Weekly Success show with his students from #LurnNation.

Anik Singal, the host of the show, is one of the industry-leading Internet entrepreneurs and has been endorsed by some of the most famous names in the world. These endorsements include Robert Kiyosaki, the best-selling author of Rich Dad Poor Dad, Bob Proctor, the best-selling author of The Secret and the world’s #1 motivational speaker, Les Brown.

Anik has a mission to host a weekly show called Success Weekly to inspire individuals to start an online business and be part of his #LurnNation. In this episode, Anik has invited me to the show to share with everyone on how he built his $20M business eCommerce empire with a proven, repeatable 5-step system.

This system has been used many thousands of people with little to no knowledge to start from zero and build their own eCommerce business selling products without ever seeing them and owning them.

In the entire show, I have showcased everything. I even shared how you can setup an advertisement on Facebook. Everything shown is step-by-step!

We’re entering a new era of entrepreneurship, and my system allows any individuals who are hungry to get started to start building an online business.

In fact, at the end of the show, I have given out a free gift which is a 10-part video training series where he takes you by the hand to start your own eCommerce business from scratch!

In this video training you’ll learn:

Fred Lam started his working life over 12 years ago as a dishwasher. Knowing that he wanted more from life, Fred began venturing into the online business world. His knowledge and accomplishments in the media buying field brought him recognition and prestigious positions. He quickly launched to the top as the youngest Marketing Manager for BMW Group Canada. Today, Fred is the CEO of several multimillion-dollar businesses, including iPro Academy. Fred has coached thousands of students around the world and continues sharing his knowledge in Starting From Zero. 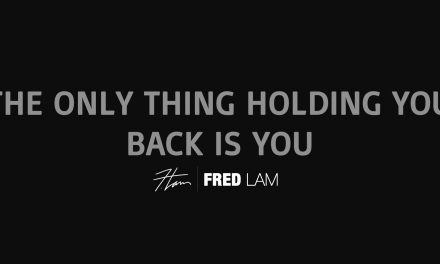 The Only Thing Holding You Back Is YOU 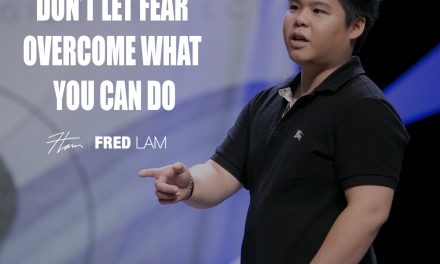 Don’t Let Fear Overcome What You Can Do

A Closer Look At Online Marketing 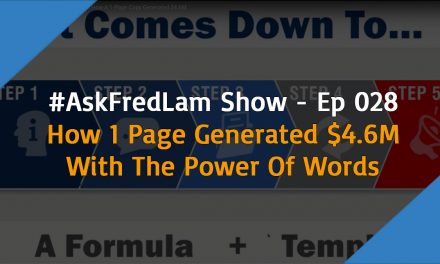